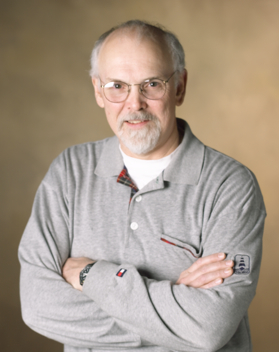 Author of eleven books of fiction and nonfiction, former National Geographic editor Paul Martin has traveled the world on assignment. His latest work of fiction is Dance of the Millions, a historical mystery set in post–WWI Cuba, when soaring sugar prices created overnight millionaires and Americans flocked to the island to escape Prohibition. As the rich sway to Cuba’s infectious music and swill its famous rum, a voodoo-haunted killer preys on Havana’s beautiful young entertainers. No one seems eager to solve the crimes until law student Eduardo Betancourt and journalist Tomás Fuentes team up to track down the madman.

Paul’s previous historical mystery, Killin’ Floor Blues, is set in the depths of America’s Great Depression. Among the victims are country blues giants Charley Patton and Robert Johnson, along with leading female singers Ma Rainey and Bessie Smith. As father and son musicologists John and Alan Lomax investigate the killings, they become targets themselves. Paul’s other novels include Lost in Saigon, a story that grew out of his Vietnam War service, and Far Haven, a time-travel thriller set in a dystopian future and plague-ridden 14th-century England. Paul is also the author of a collection of poetry, Strange World.